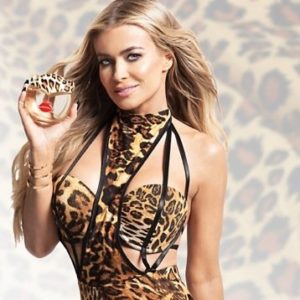 SATURDAY ONLY! Super Megafest welcomes Carmen Electra! Carmen is an American glamour model, actress, television personality, singer, and dancer. She began her career as a singer after moving to Minneapolis, Minnesota, where she met Prince, who produced her debut record. She later relocated to Los Angeles, California, to pursue a career as an actress, gaining popularity for her role as Lani McKenzie on the television series Baywatch.

She made her film debut in the horror comedy American Vampire (1997), and has had roles in multiple parody films, including Scary Movie, Date Movie, Epic Movie, Meet the Spartans, and Disaster Movie. Electra has also appeared as a model in Playboy magazine, and worked as a dancer with the Pussycat Dolls.