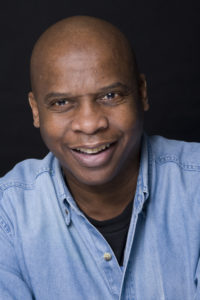 Don't miss the 40th Anniversary Cast Reunion of The Warriors! David Harris is an American television and film actor, most notable for his portrayal of Cochise, a young gang member, in the 1979 film The Warriors.